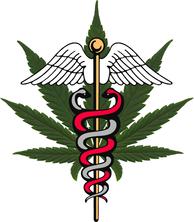 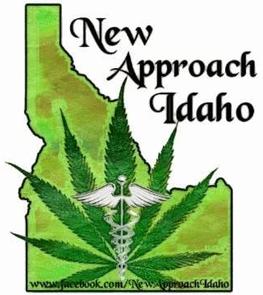 ​IMAGINE WHAT THAT NUMBER IS TODAY!!

The Idaho Legislature's most current efforts (2015)

for Medical Marijuana was an affirmative defense law

for CBD ONLY oil to give to epileptic children,

but it was immediately vetoed by Governor Butch Otter.

It is obvious, that our elected officials ARE NOT speaking for us.

If you would like Marijuana laws to change in Idaho,
then it's time to USE YOUR VOICE!

Join us in petitioning the State of Idaho

to demand that they legalize Medical Marijuana,